FREE UK delivery on all orders over £30

All of our Ducky Zebra designs are fun, colourful and approved by children. We want kids to love our clothes as much as we do. While we don’t shy away from using pinks and blues, we always use them alongside a range of other fantastic colours.

Walk into any high street clothing store and you’ll be met by a wave of pinks for girls and blues for boys. This can often be frustrating, with many looking for bright, colourful alternatives.

Pink versus blue: does it really matter?

There’s absolutely nothing wrong with the colours pink and blue. Indeed, the issue could have just as easily been with red versus green. It’s the association of these colours that’s a problem. We attach them to a specific gender. And in doing so, we reinforce gender differences and gender stereotypes.

This can be damaging in many ways. What if a child doesn’t stick to the social norm? In our world of “pink and blue”, a boy who loves pink is likely to be teased by other children, who believe that pink is a “girly colour”.

These gender stereotypes can also have a lasting effect on children. Between the ages of 2 and 5 children try to make sense of the world around them, absorbing information at lightning speed. This includes:

By the time they are six, most kids have reached a view on the world, and their place within it. As Lifting Limits state, “Once the idea of ‘girl jobs’ and ‘boy jobs’ or ‘pretty girls’ and ‘strong boys’ take hold the gender unequal outcomes seen later in life become almost inevitable.”

By removing these stereotypes, including pink for girls and blue for boys, we help to open up more opportunities for our children.

Why not use neutral colours?

While neutral colours can be a good alternative to pinks and blues, we know from our research that many parents and carers want bright, colourful alternatives. When asked, only 6% of parents said their children want to wear unisex clothes, with one stating the “challenge is to create gender neutral items that the children themselves will go for.” And it is for this reason that we create bright, colourful designs, approved by children themselves. We want to create unisex clothes that kids want to wear.

“All our clothes are fun, colourful and approved by little people themselves. While we don’t shy away from using pinks and blues, we always use them alongside a range of other fantastic colours.”

Discover more of our values 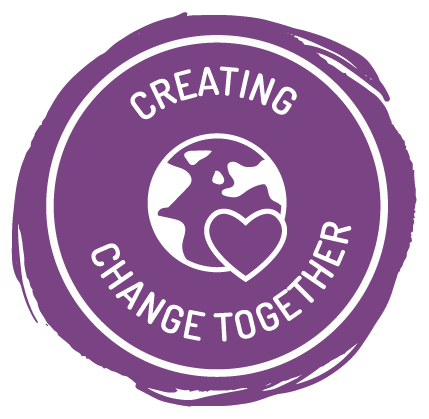 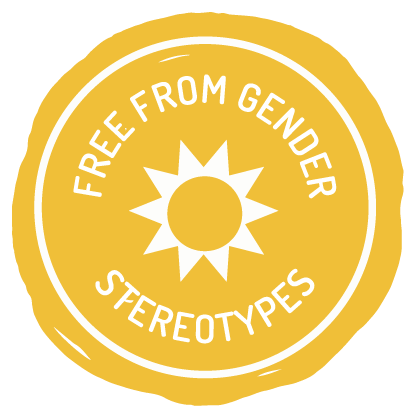 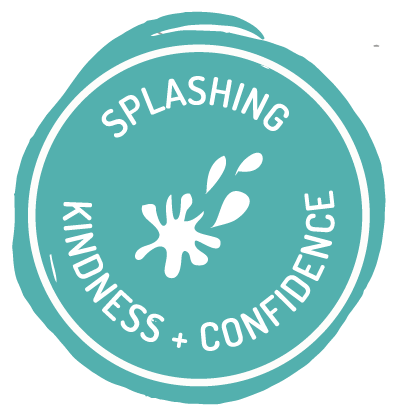